Read more about the life story of Kenel and share your memory.

Kénel Hyppolite was born in Port-au-Prince, Haiti where he completed his elementary education. In 1971, he emigrated to the United States with his family. Throughout his life in the U.S., Kénel has mainly lived in Jersey City.  He attended Henry Snyder High School, as well as Marist High School.

After completing an associate degree in business administration at Essex County College in 1982, he attended Jersey City State College, which is now known as New Jersey City University.

After college, Kénel attended MTA Trucking School in Bridgewater, NJ in 1986.  He then started Hyppolite & Associates, a trucking company, and served as its owner and operator from 1996-2009. During his career he worked with companies such as UPS, Purolator, and McDonald's, where he received numerous rewards, certificates, and plaques for his service and dedication.

Kénel was a very active member of the Haitian community in Jersey City, and he has organized several community activities throughout the years. His hobbies included biking, camping, traveling, music, and movies. He was also an avid gun collector.

Kénel was a caring father, brother, uncle, and friend. May he rest well on his journey, and may eternal peace be with him.

If you would like to send a flower arrangement to the Viewing or Service being held on Saturday, November 19th, 2022, please be aware that the deadline for ordering through our online portal is Thursday, November 17th, 2022, AT 2:00 PM; ANY ORDERS PLACED AFTER 11/17/2022, 2:00PM WILL NOT BE PROCESSED.

To send flowers to the family or plant a tree in memory of Kenel Hyppolite, please visit our floral store. 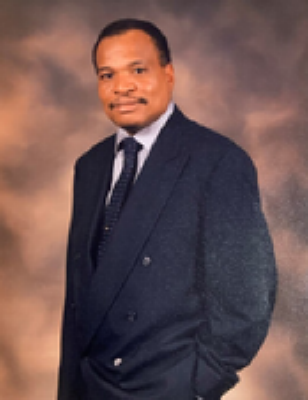